Around june 2015 I was approached by Jakob Kahlen - at that time, Creative director of B&O Play. He invited me to work with the layout for the 4th issue of the printed newspaper The Journal. So during the summer I worked closely together with Oscar Lashley and Victor Thoft to create the paper. I worked with the grid and typography choices already made by Pernille Posselt and Sarah Christiansen, who did the layout and Art direction for the three previous editions of The Journal. I pushed it to how I wanted it to be layout wise. I also made some illustrated typography, to match the illustrations made by Olympia Zagnoli. Around mid August the paper whent into print and it came out in October 2015.

The Journal is a printed newspaper focused on the B&O PLAY universe. It’s content consumption at its slowest, but by putting an emphasis on the graphic design and imagery we’ve tried creating something worth keeping in your pile of magazines. In terms of activation The Journal was bundled with titles such as Wallpaper, GQ and Elle Decoration and in quantities up to 850K per issue, making the publication massive in reach. 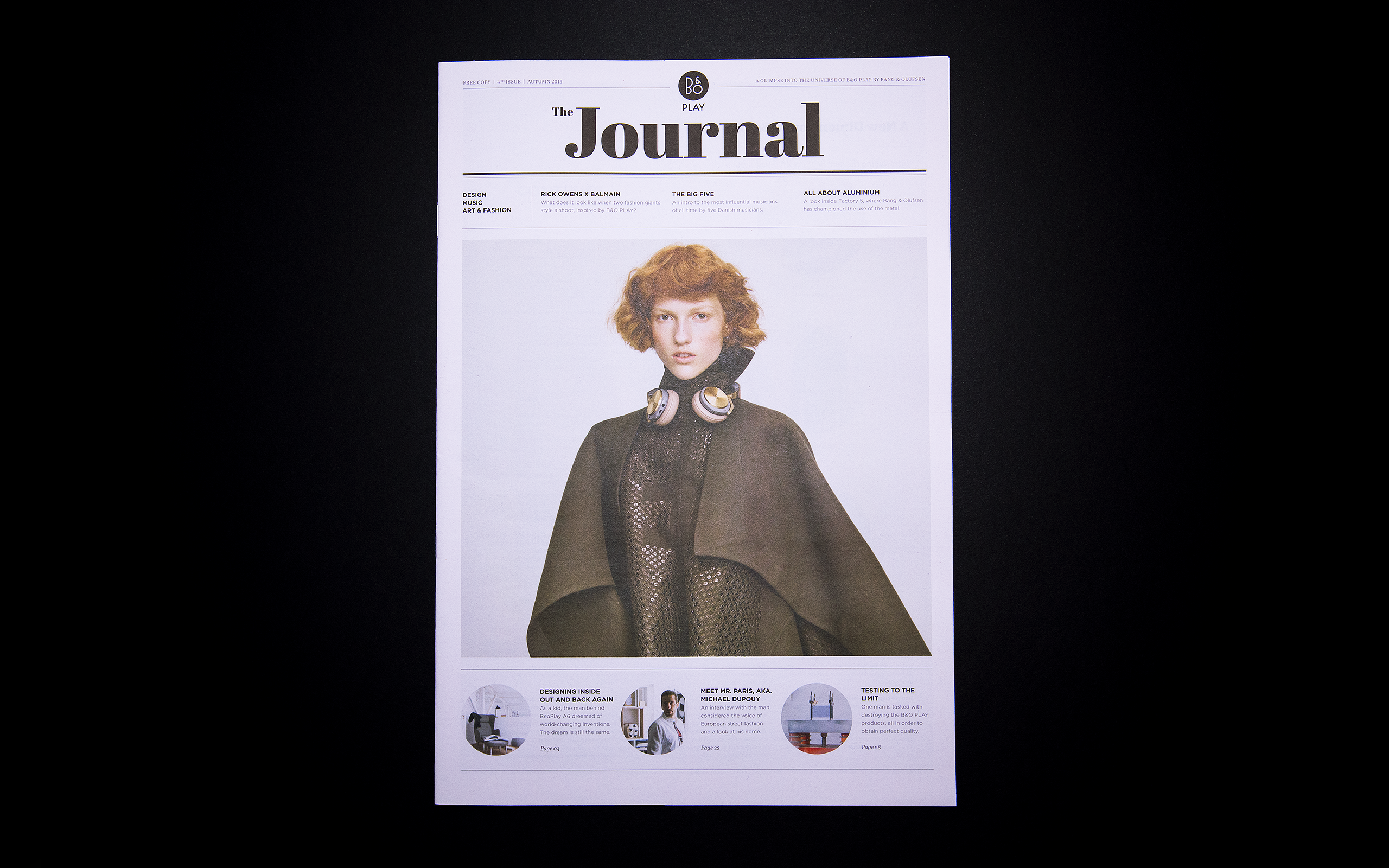 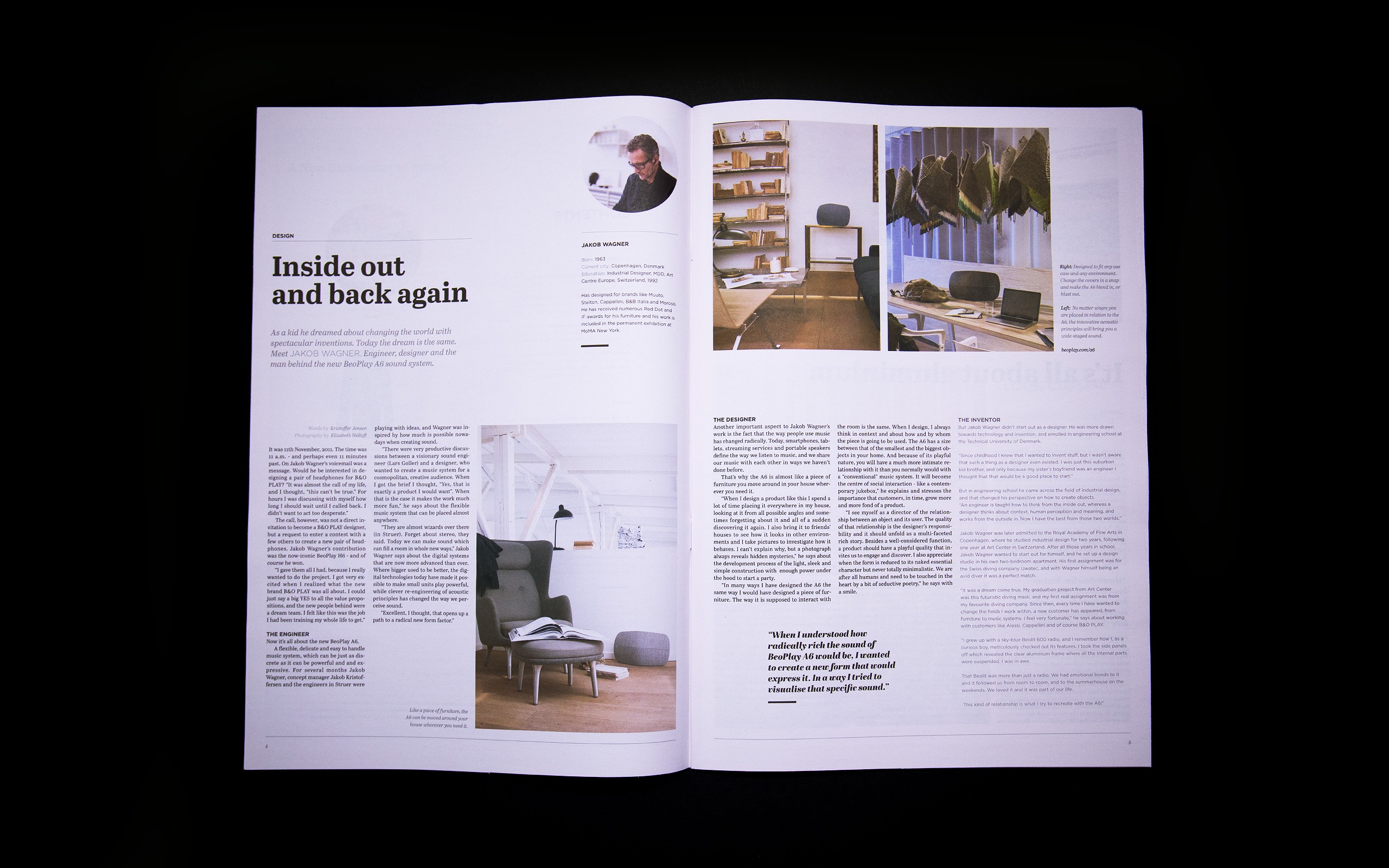 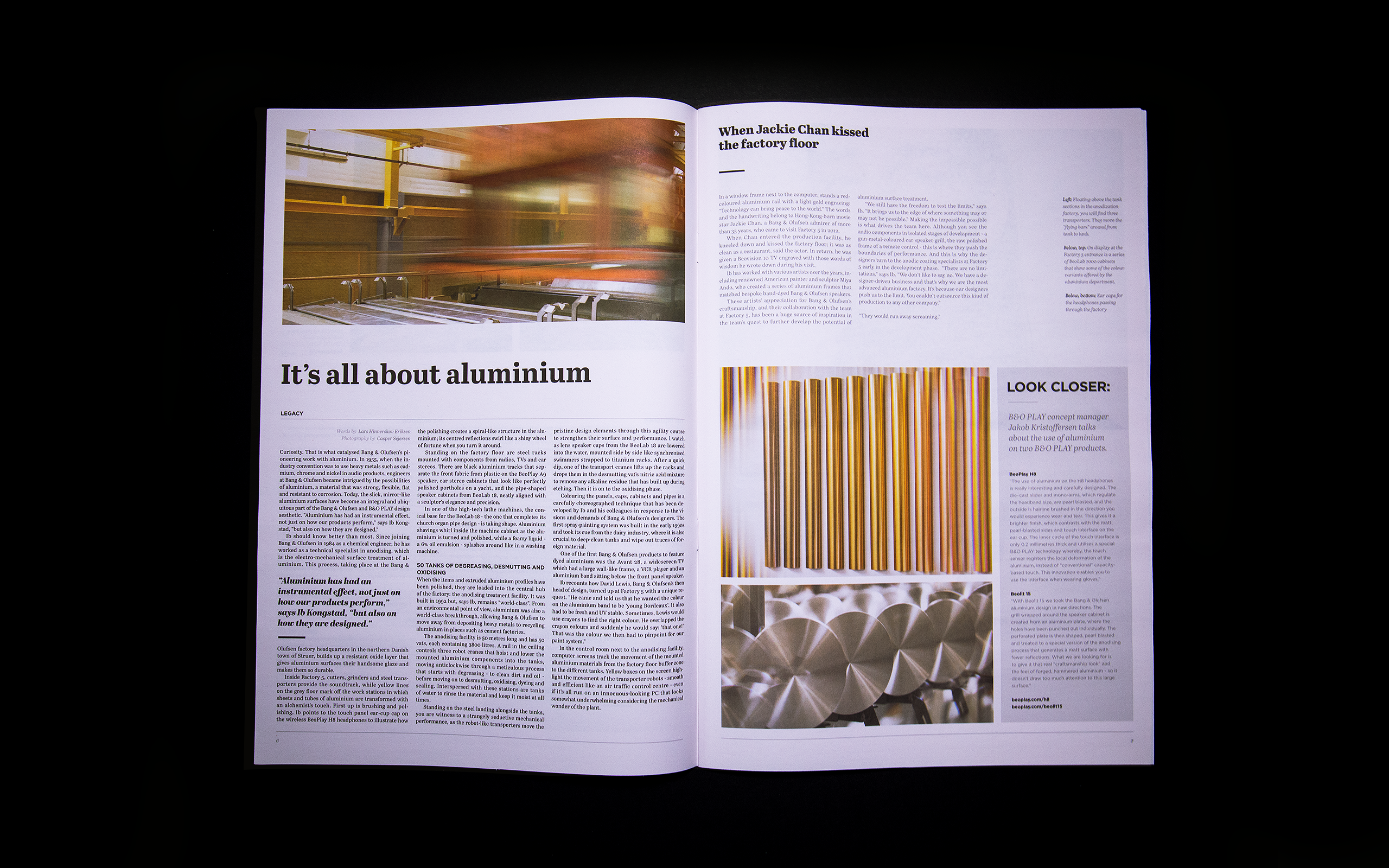 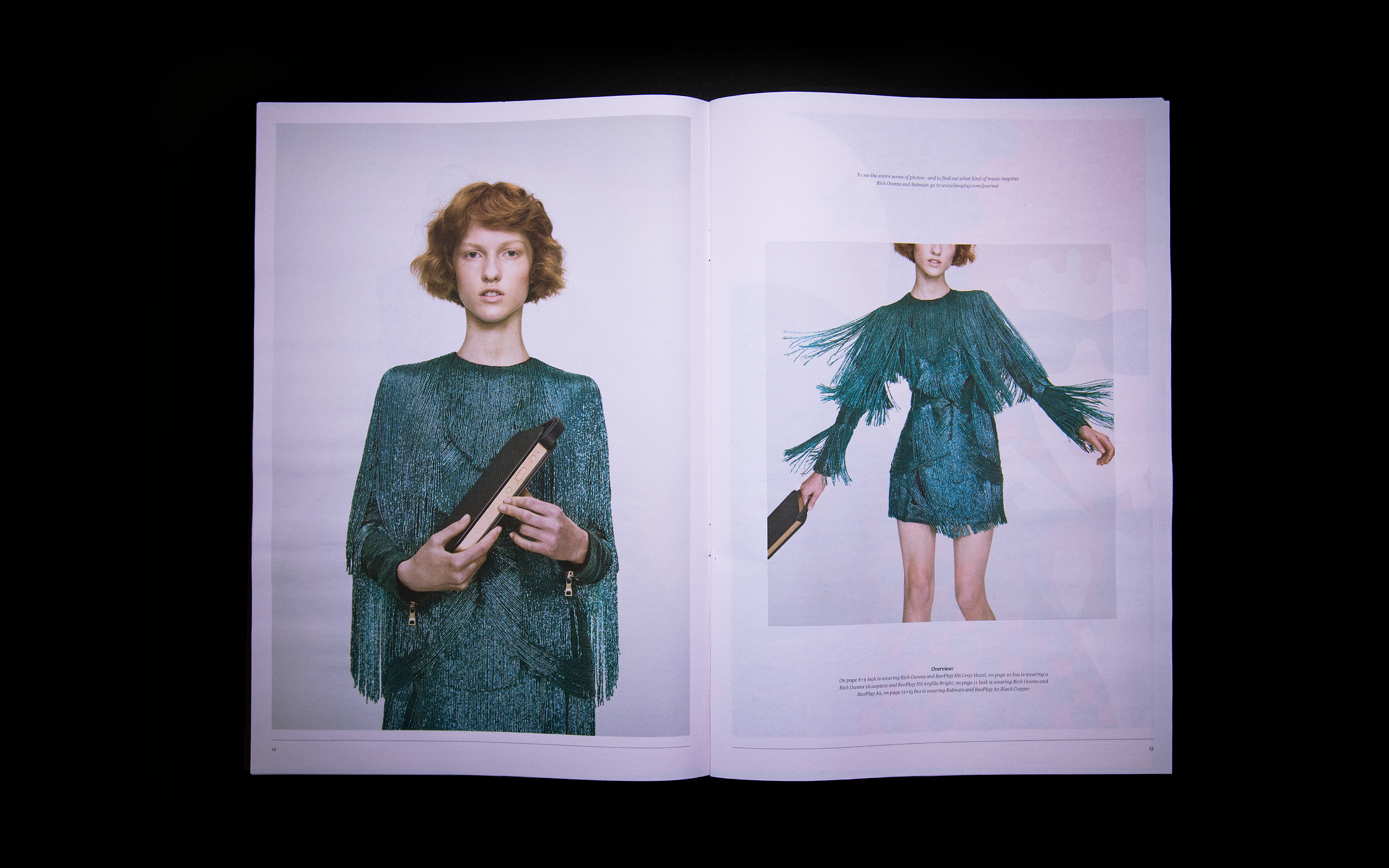 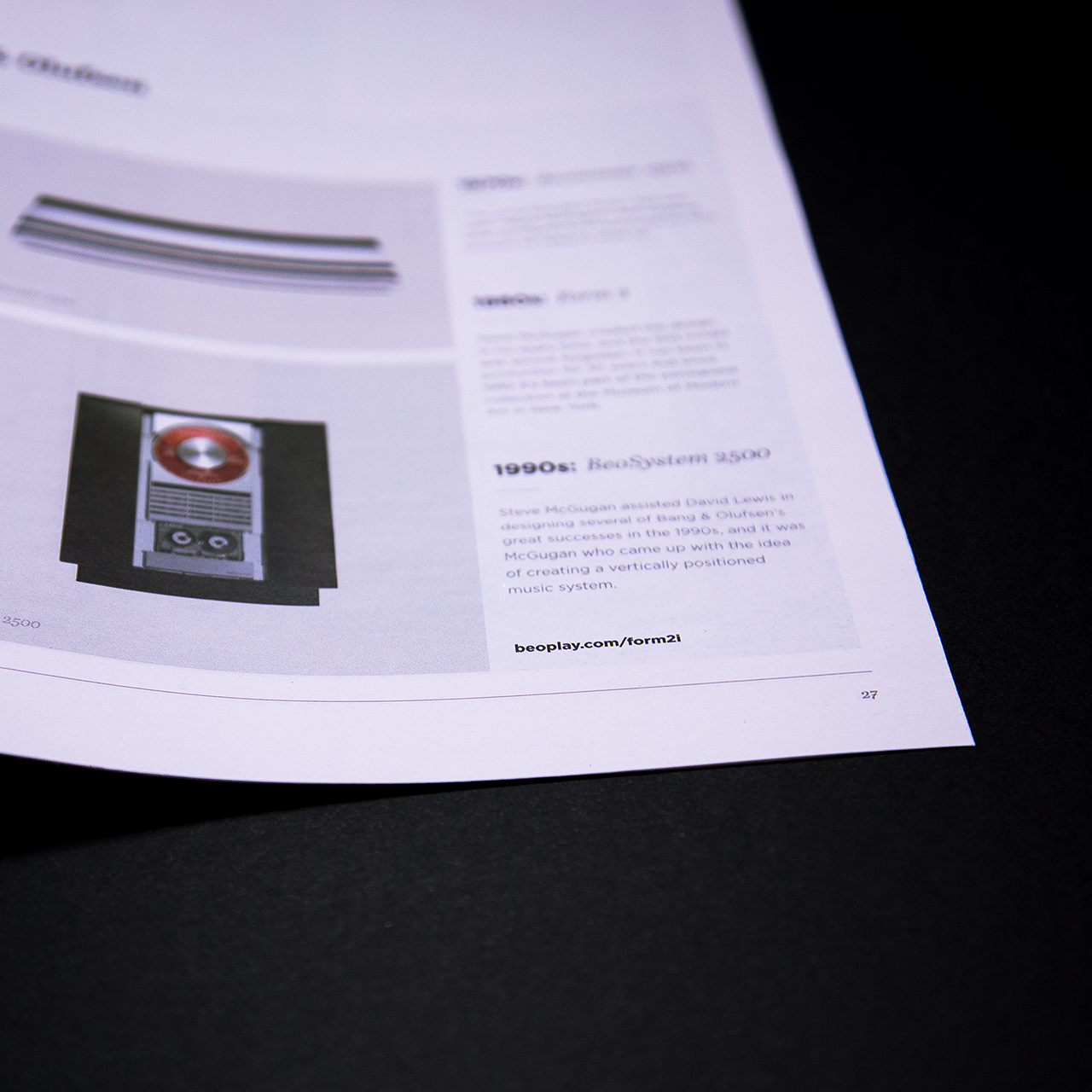 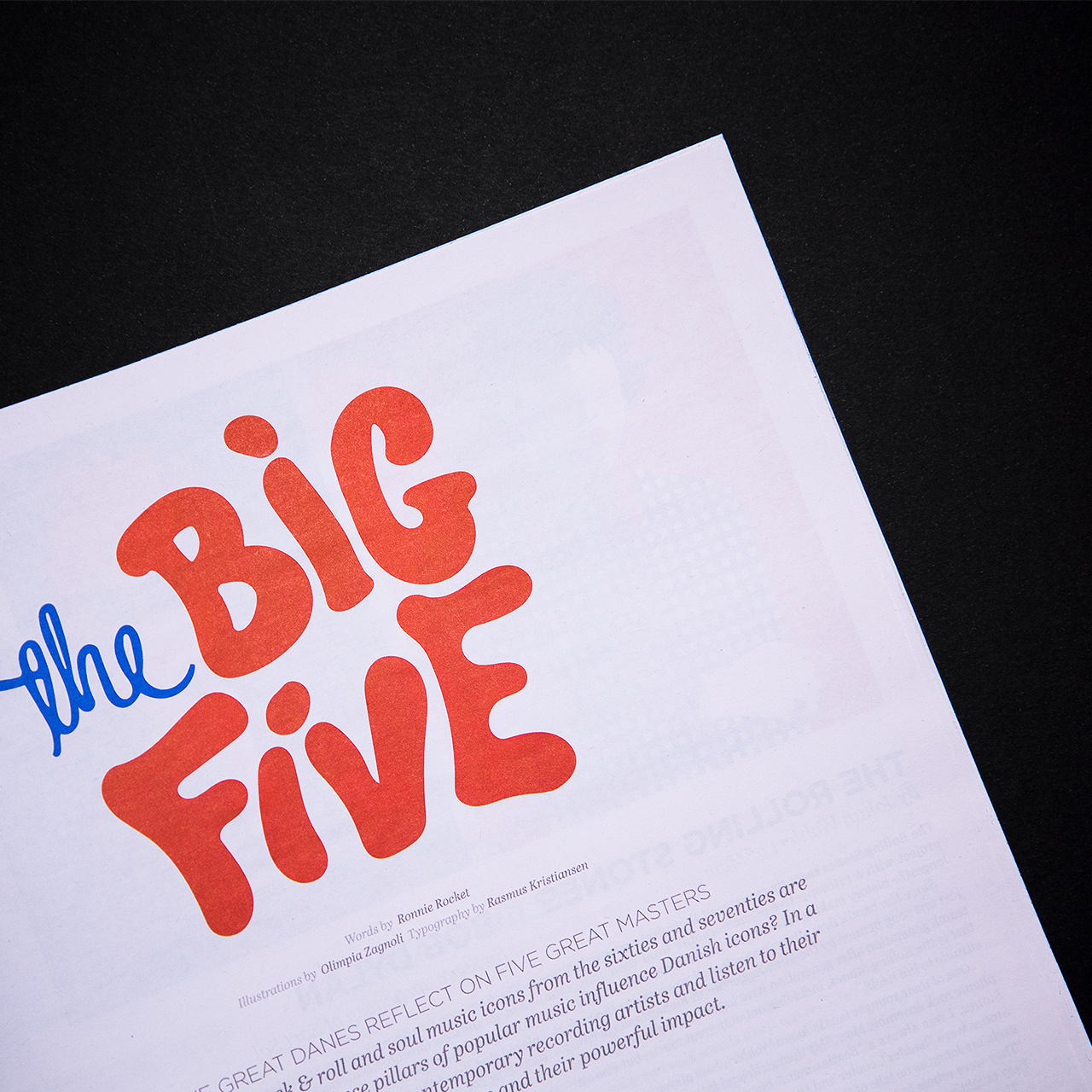 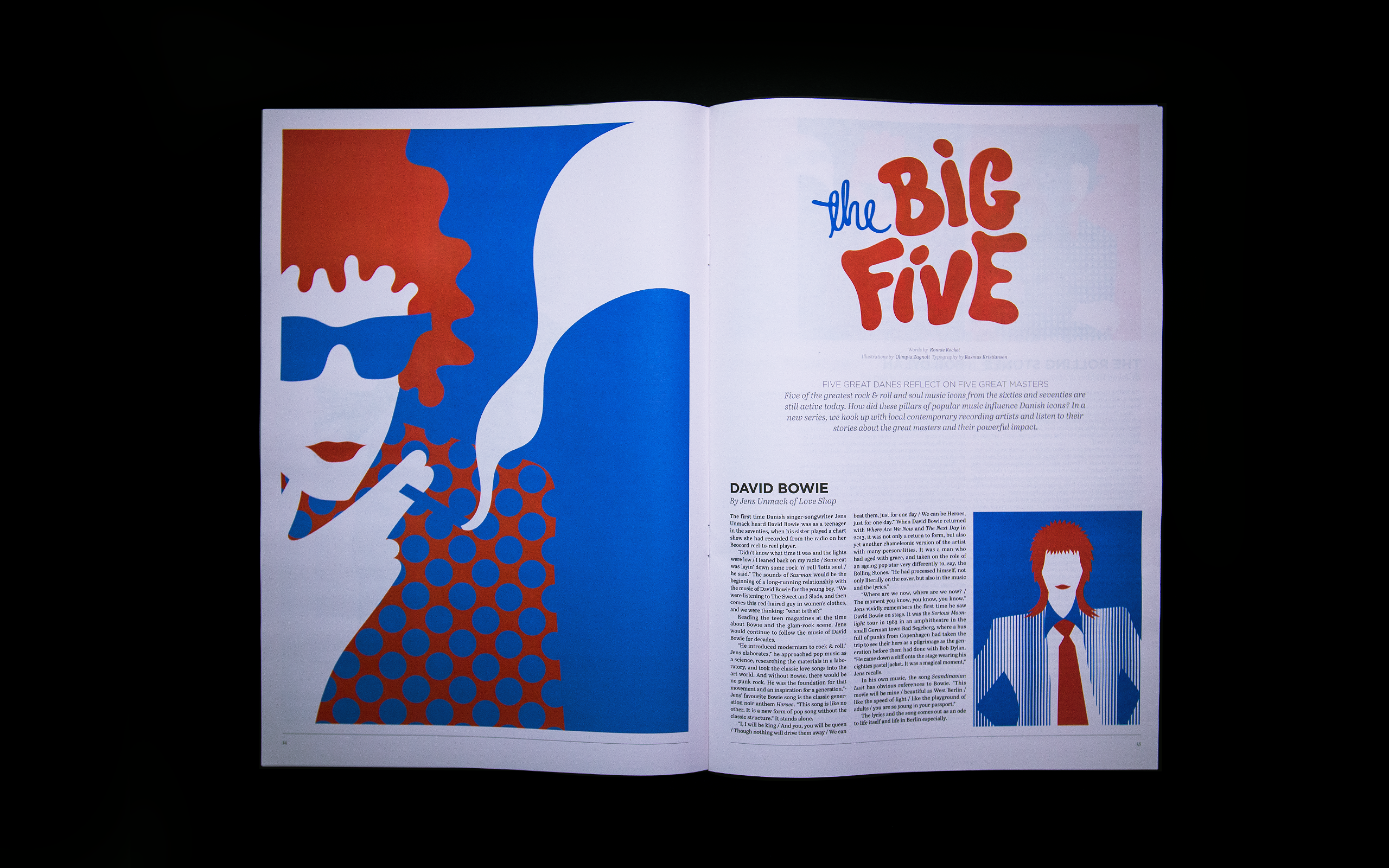 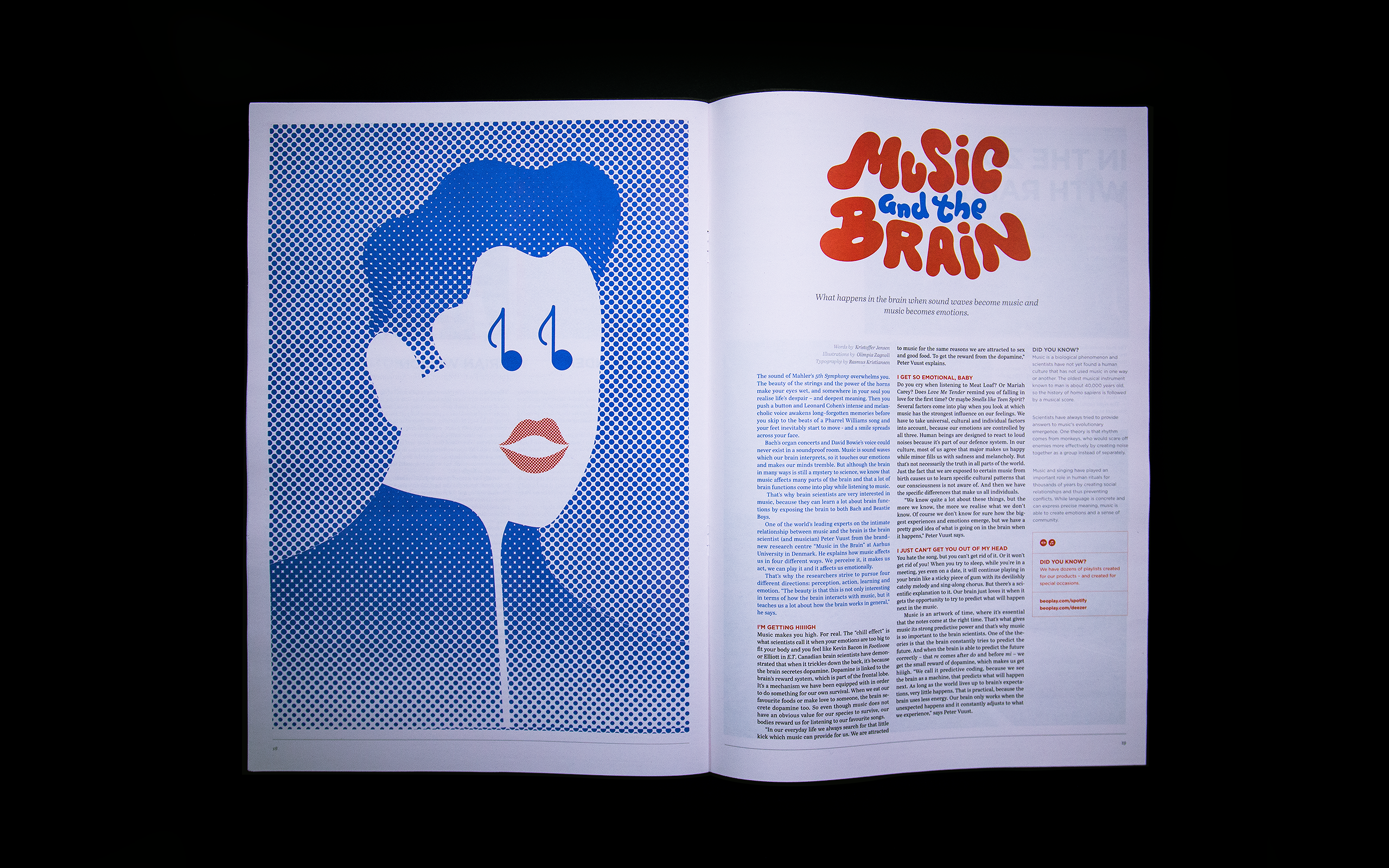 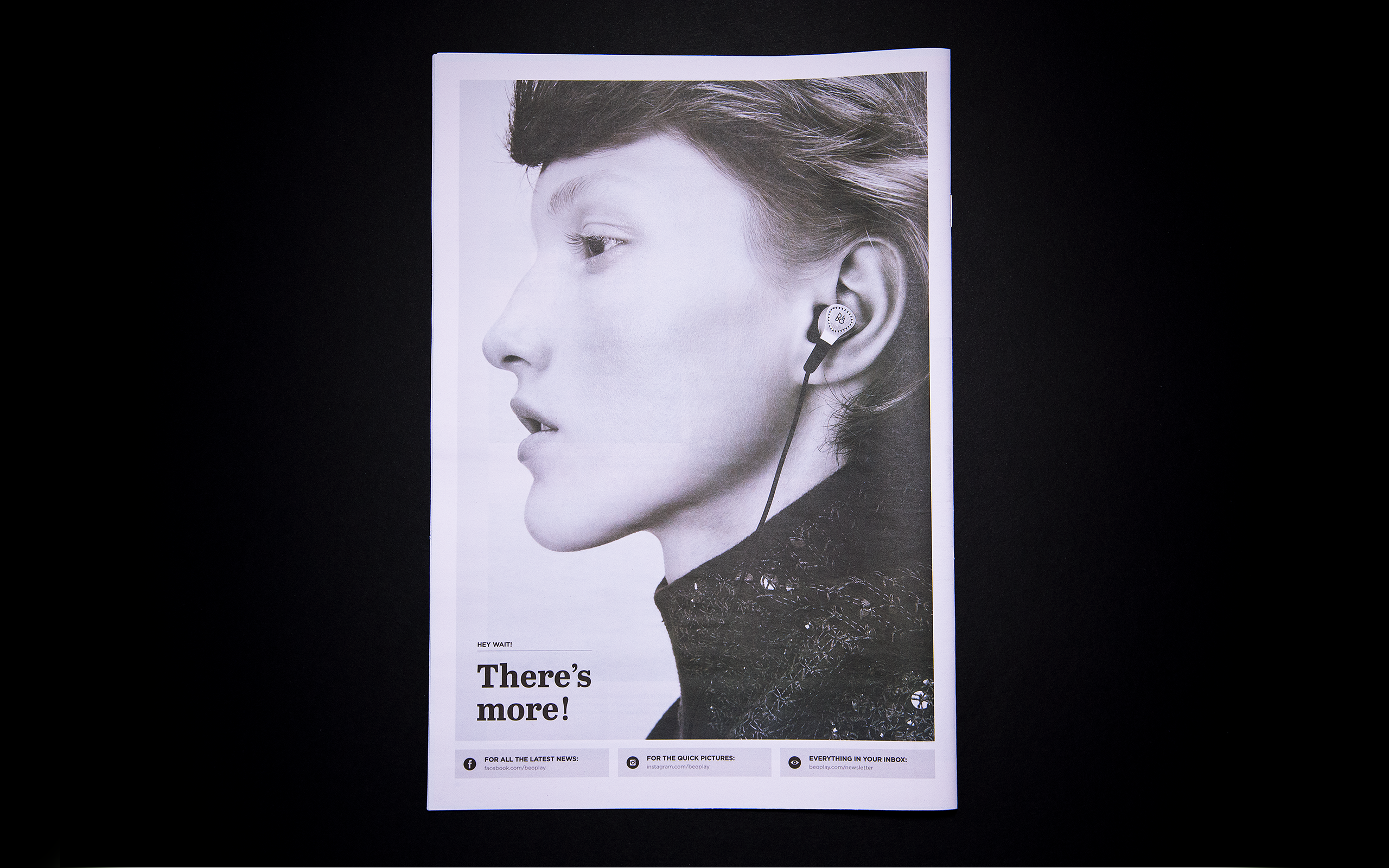